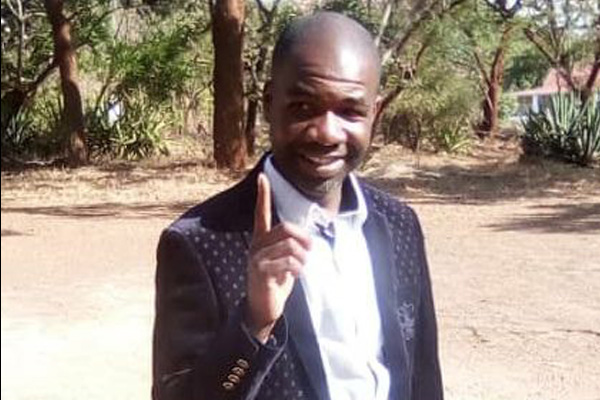 #ImStaying here because of the journey I went through.  I am Vengai Rice, 37, a living reminder that with determination and hope, anyone can overcome adversity.  Yes, the tunnel is dark, but at the end, there is light.  For those who do not know my story, I come across as an ordinary man trying to make an honest living.  However, just over twelve years ago, I was homeless in the streets of Cape Town.

We used to be called Mupunga which is a Shona name. The settlers did not know how to pronounce our surname; they asked my father what Mupunga meant in English.  My father said ‘rice’, and now that is my surname.  Everybody calls me Rice.

I lost my job in 2006, the same year I lost my father.  When the government was hit by targeted sanctions, the jewellery manufacturing company I worked for, which was a subsidiary of RBZ, hence Aurex Holdings, was forced to retrench 3000 employees.  I was now expected to be the breadwinner for my eight family members and kids of my own.  My only option was to flee Zimbabwe for a better life.  It was tough getting a passport because of politics in Zimbabwe.  In order to escape to South Africa, you had to travel illegally on foot and cross the Limpopo River.  Along with the other refugees, we made a human chain by holding hands.

There were many of them that tried to make it, but they died on the way.  The most difficult part was leaving them behind.

When I came to Cape Town, I was homeless for the first few months.  It was this period of my life that opened my eyes to the xenophobic disconnection in South Africa.  I was not taking a bath, not combing my hair.  The clothes I was wearing were dirty.  If I approached someone who did not know my story, they perceived me to be mad or a drug addict.

Life started looking up after Malcolm Watkins from Grassy Park took me in and taught me brickwork, how to paint, and other skills that would eventually lead to me doing home maintenance.  I call him my Father now, and we are like family.  He took me off the streets and found me a shack.  I recall I was so happy, I almost shed tears.

The dream of starting my own business was the driving force behind all of my hard work.

While working for Mr. Watkins, I was saving money to send home and also to pay for my tertiary education.  I completed my certificate at Northlink College in Belhar and passed the trade test in order to be qualified.  The dream of starting my own business was the driving force behind all of my hard work.  After a quiet period of having no work, I started applying for gardening jobs.

Jennifer Hume Wucherpfinneg, a Claremont resident, decided to appoint me as a gardener once a week.  After a few months of working for her, she finally sat me down and helped me get my dream started.  She is the one who helped me to buy my own first bakkie and register my company.  She bought the bakkie and put it in my name.  All of the small jobs I had, I saved money bit by bit, until I could pay her back.  We are still very close and keep in contact often.

Years later, I now own Rice’s Home Maintenance, a building and construction company based in Cape Town.  I have employed eight workers and business has never been better.  Being black and a foreigner, it was not easy to build up a clientele.  You must earn that trust; it is not handed to you on a silver platter.

It’s for this reason that #ImStaying. 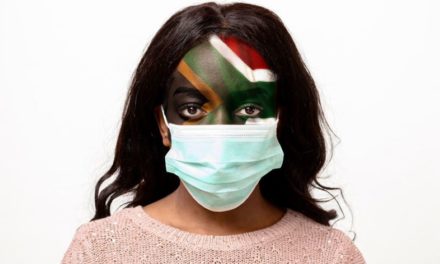 Opinion: More Than Statistics – The Loss of Community in our Communities 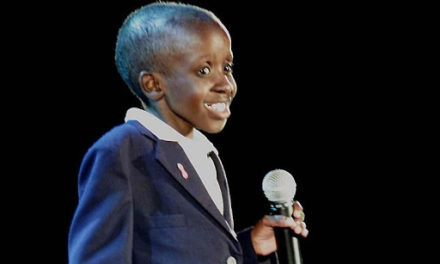 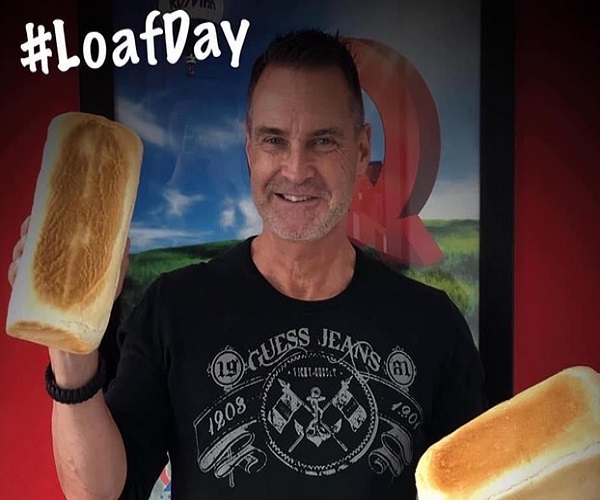 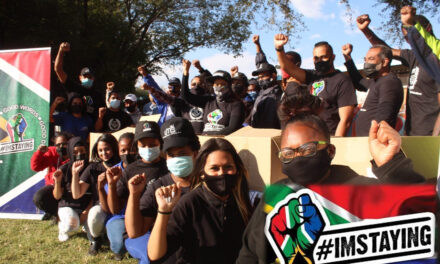 Feeding for 400 at Greyville pools