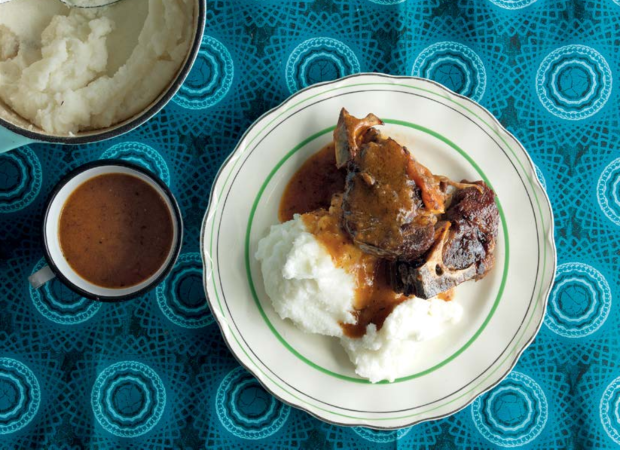 Let me start out by saying that I have enjoyed all these foods within my Xhosa culture. However, they are common to other South African and African peoples. Yet, they are a part of who I am.

Amongst my earliest memories of my childhood in the Eastern Cape is my grandmother waking up in the morning to fetch cow dung (ubulongwe). This was used in those days to polish the floors and also to make fire. When she was done, she would make herself coffee. I can still smell that aroma from her coffee. This was a daily routine for us. When she was done having coffee and roasted bread (oorostil), we would finish our daily chores and even go and collect firewood to cook. This is when most of my education took place, as I was already curious about plants and birds.

Let us start this food festival with two breads.

As the English name indicates, this bread is steamed in a pot. It is used daily in most homes. But I remember, on Christmas Day, my Granny would add extra sugar and some eggs and raisins with ginger. That was a norm in most households, as they did not have stoves.

Oorostile has such a strong symbolism as it is a bread used for different ceremonies. One that stands out for me is funerals. And traditional ceremonies – basically for most celebrations – this is served. The bread is made over an open fire with a steel sheet with tiny holes placed on top of the fire. The holes make the little dots on the bread, and it has extra flour, just like Portuguese rolls.

Mealie meal porridge is a staple.

It is made in different consistencies. “Stywe pap” (stiff porridge) is served as an accompaniment to many dishes, much like rice in other cultures.

Umphokoqo (African salad) is the most filling comfort food. This meal was especially served in summer as it is nice and cool. The basic component is “mielie pap” (maize meal porridge), crumbled and served with amasi (sour milk). In the olden days most households had cows. After milking, people used to keep the milk at home to ferment. In this way you get sour milk with a very creamy yoghurt flavour. The dish makes you so full that, after eating it, you feel like sleeping straight away. It is said to have been Madiba’s favourite dish.

Another meal which includes mielie pap is imifino (indigenous spinach)

This type of dish takes a lot of experience, as you need to know what plants to pick in the wild. I remember my Granny explaining the names to me, and what plants to stay away from. I always laugh when I see people who regard these as just garden weed, as some of them are very delicious. They belong in the spinach and cabbage family but grow in the wild. When you prepare this vegetable, you need to add mielie pap and mix together to make a dish that looks like creamed spinach at first glance.

Umngqusho (samp and beans) is a very comforting warm dish

It requires soaking the samp (white mielies) and beans for a few hours. Then it is boiled over a slow heat. The nice thing about it is that you can serve it with all types of meats or just vegetables. This is also served at most Xhosa celebrations and ceremonies. The Xhosa people used to work the soil, so it is no wonder most of their food was from the soil. They sustained themselves by having gardens and cows and chickens. These were like a symbol of wealth in the families. The crops and meat were shared with neighbours to make sure no one went hungry.

We cannot talk about the Xhosa people and food without talking about Umqombothi. This beer plays such an important part of culture and ceremonies. In most families, the process gets handed down by the women, from mothers to daughters. It is used at wedding celebrations, imigidi (a young man’s coming of age), cleansing after funerals, and also to communicate with their ancestors. How the beer comes out is what determines whether it was successful or not. So, if the beer doesn’t become sour, it is seen as something was wrong with the ritual involved. The person who makes the beer is expected to abstain from many things while making the beer. What she does will determine how it comes out and how it tastes.

Ulusu (tripe) is part of the cow’s stomach. It is boiled and served with steamed bread or samp. Traditionally, certain parts of the cow or sheep or chicken are not served to men or children as per protocol. In Xhosa households, men are served first before women and children. They are given bigger portions as a sign of respect.

In most cultures, food and drink play an important part of our African culture. I mean, we all love to braai, roosterbrood, chakalaka, even sour milk. And this is a fact. People from all cultures and backgrounds love their potjiekos, since food prepared over open fire has the best aroma and a smoky flavour. It is the fire that adds a distinct flavour and texture. Many cooks have added a modern twist to the traditional dishes.

But, when it comes to food, all South Africans have one thing in common. We love to braai! I guess it is our heritage. 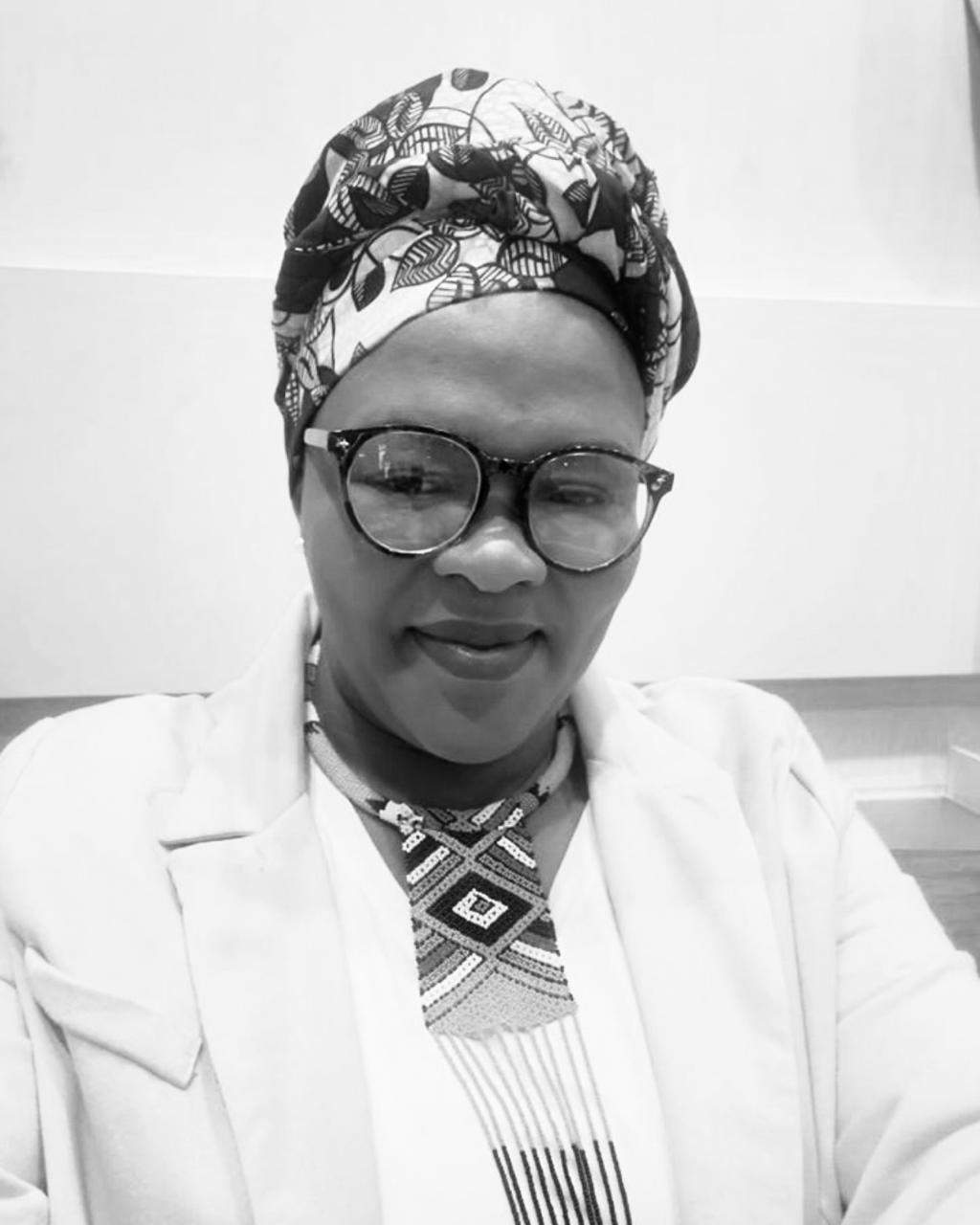 I love learning new things, meeting people from all walks of life. I’m interested in community empowerment, languages, technology world affairs music and my children. I believe this country has so much potential and we are yet to discover it, we are all in a journey of self discovery and it’s a beautiful one. 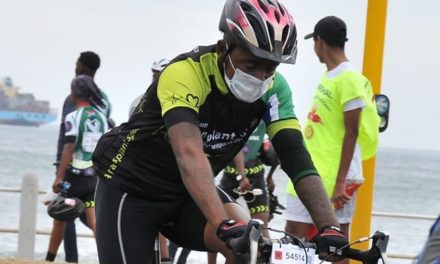 The Ripple Effects of Ubuntu 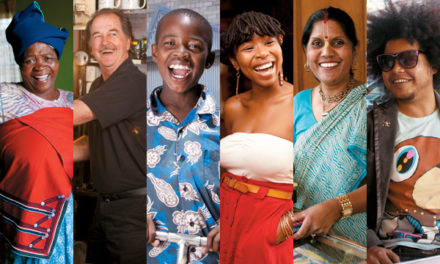