Not long ago a little boy from Gordon’s Bay who, with his grandmother’s help, had started a soup kitchen, saw a post on #ImStaying about the mother of a little boy who could not afford a cake for her son’s birthday.  Joshua Roos insisted that he wanted to donate money towards the birthday cake and through his efforts and a bit of publicity from #ImStaying, the boy’s mother was able to buy the boy not only a cake, but together with other donations, also a bicycle.

As time went on, Joshua learned about the abject poverty that prevailed in this little Eastern Cape village, and the trials that accompany it.

Joshua would love to visit Habana and the community of Chivamvambu, but he does understand that it is going to take a long time to get all the money together because it is very far from where he lives.

In the meantime, Joshua and his grandmother have donated money to Habana’s mother, Nomakwezi Dlali. Mrs Dlali is a wonderful, caring teacher at that school and with this money she has managed to buy school uniforms for two of the children who were most in need.

In the nine-year-old heart of this little boy, who is already saving money himself to help them, and in his belief in human nature, it does not seem impossible. 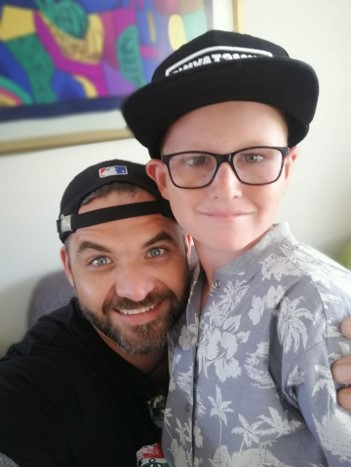 Joshua knows and understands that there are so many schools in the same position, but he believes that God put Habana, Auntie Nomakwezi Dlala, and the school on his path for a reason.  So Joshua would like to know if anybody on Uncle Jarette’s #ImStaying group can help him to help the school.  He does understand that the request may be very far-fetched, but in the nine-year-old heart of this little boy, who is already saving money himself to help them, and in his belief in human nature, it does not seem impossible.

He has asked Mrs Nomkwezi Dlala to email him to tell him what the school needs the most, and here is her reply:

Ngubezulu Primary School is situated in a very remote area at Esijingolweni Location, Gqogqorha, Tsomo. About 90% of the parents are illiterate and unemployed.  As a result, many children are affected by this situation at school, because some of the parents spend all their time in shebeens drinking alcohol. The children are vulnerable to physical abuse, sexual harassment, emotional abuse, and violence.  I once rescued a seven-year-old girl who was a victim of this situation where her mother was leaving her and her siblings (a 14-year-old boy and 12-year-old girl) alone for two to three weeks at a time.

Here are the main problems at the school:

The list is endless but these are the major problems.

But that is not going to stop the boy who has come to believe that nothing is impossible if you try hard. 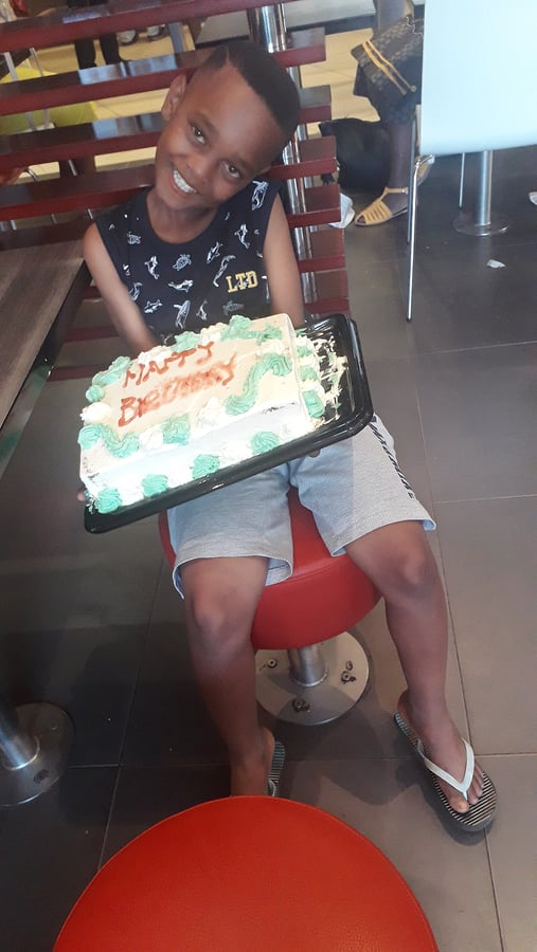 #ImStaying, apart from uniting this country with kindness, is inspiring people to look for more and more ways to be kind, and here is a way to do just that, as well as justify a kind little boy’s belief in human nature. These are the kind of people that are going to make this country great again.

#ImStaying has agreed to work with BackaBuddy to try to alleviate this sad situation.

Joshua and his friend Habana have never actually met, but he and his grandmother are saving money to get them together.  It is going to take a while though, as Mrs Roos and Joshua only have a small SASSA pension and no means of transport. But that is not going to stop the boy who has come to believe that nothing is impossible if you try hard. 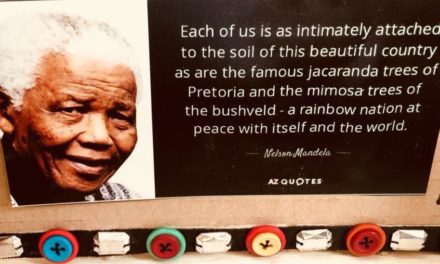 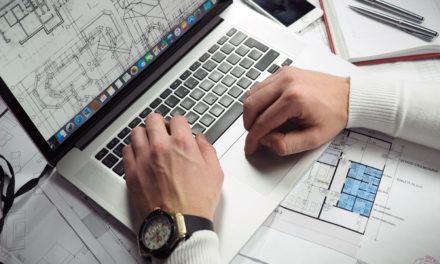 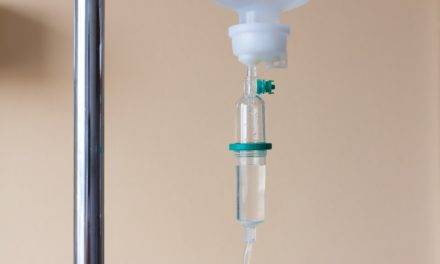 An Exceptional Caregiver That Went Above and Beyond