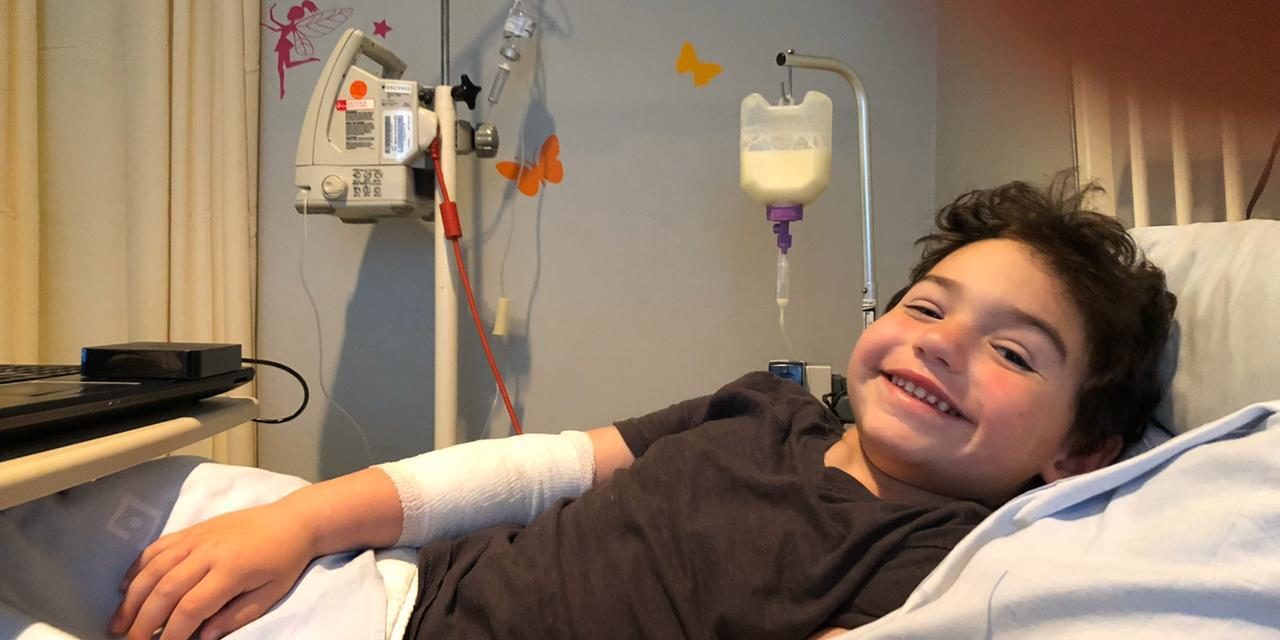 Aaron Lipschitz (5) from Sea Point, Cape Town, is the first child in South Africa to be diagnosed with Interleukin-12 Receptor Defect, a rare genetic condition that affects the immune system.

Of the few known cases worldwide, Aaron is the only child who is unable to tolerate any food without becoming very ill. The only nutrition he has been able to cope with is a hypoallergenic formula called Similac Alimentum. He is currently fed via a MIC-KEY feeding port in his stomach.

As there is currently no cure for Aaron’s condition, the only way for him to overcome his recurrent infections and survive this condition, was to have a bone marrow transplant.

To help cover the costs of finding an international bone marrow donor, as well as assist his family with his ongoing medical expenses, a campaign was created on donations based crowdfunding platform, BackaBuddy.

Over the course of two years, the BackaBuddy campaign raised over R1 629 017.18 to support Aaron with contributions from over 978 donors both locally and abroad.

Finally, in August 2018, Aaron’s family got the call they had been waiting for.

With the support of The South African Bone Marrow Registry, a 100% bone marrow match was found for Aaron overseas. At only 3 years old, Aaron underwent chemotherapy to destroy his current defective immune system before it was replaced with the donor’s bone marrow.

The risky procedure was met with complications when Aaron developed a very rare reaction to the new bone marrow, called a Cytokine Storm, which landed him in Red Cross ICU for a month. The fact that he was able to survive the transplant is a miracle, says Aaron’s mom, Taryn.

“Aaron is a fighter in the true sense of the word. His doctors were trying to prepare us for the worst and I told them to wait and see…Aaron survived against all odds.He has the most incredible zest for life and thirst for knowledge.” – says Taryn.

Since the bone marrow transplant, Aaron seems to be getting fewer infections but unfortunately, his immune system has not reconstituted as well or as quickly as doctors would have liked. To boost his immune system, he needs to have weekly immunoglobulin treatment.

When the transplant had no significant change in Aaron’s inability to tolerate food, his medical team decided to do a whole-genome sequencing to determine the root of the problem. They soon discovered a second rare genetic variant known as Fox P3, the gene responsible for the overall regulation of a person’s immune system, which may be contributing to the food allergy component of Aaron’s condition.

“Despite surviving such a tough procedure, Aaron still has a very long and challenging journey ahead. Whenever we feel that we are getting close to the summit of this mountain,the mountain seems to become higher. All we can do is keep our heads down and keep putting one foot in front of the other.” – says Taryn.

On the 8th of March, nine Capetonians lead by Rebettzin Sara Wineberg, will take on the Cape Town Cycle Tour, cycling a distance of 109 km to raise funds for Aaron’s ongoing medical expenses.

Rebettzin Sara Wineberg from Sea Point, Cape Town, is excited to take on the Cape Town Cycle Tour for the second time, this year

“I met Aaron when he was in the iCU just after his bone marrow transplant, things were not looking good and I came together with a group of women to pray for him. I have witnessed the miracle that is Aaron, he is our miracle and I want to help see more miracles come through for him and his family!’ – says Sara

“We are so fortunate that along this very challenging trail we have many angels helping us carry this load. It’s been a relief to restart Aaron’s BackaBuddy campaign. Aaron still has a very long and challenging journey ahead.The years of high medical costs have really taken a financial toll on our family.” – says Taryn

The #ImStaying team reached out to Aaron’s dad Steven to ask him about Aaron’s journey and what the cycling initiative means to the family.

Here’s what he had to say:

“What Aaron has gone through in the last five years, some people won’t experience in their lifetime. His will to live, and his appreciation for everything in life has not only inspired me, but it’s also inspired many others.

To me, this cycling initiative is the perfect example of that – kind-hearted people challenging themselves to overcome this difficult race. We are incredibly grateful for what they are doing for our family, and I wish them good luck.” 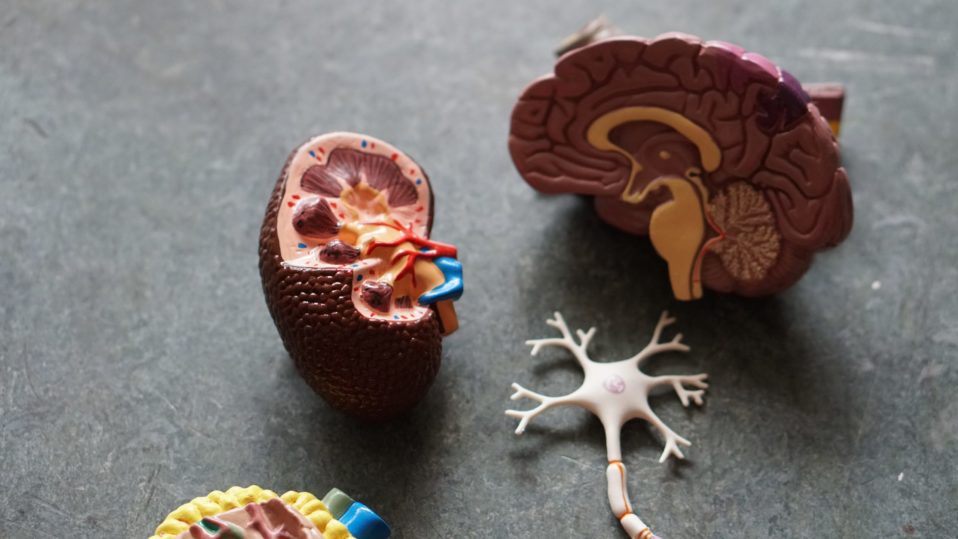 The Importance of Organ Donation 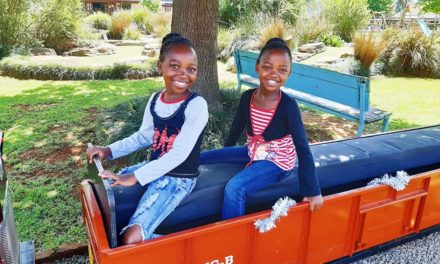 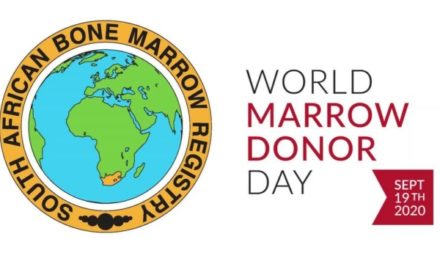 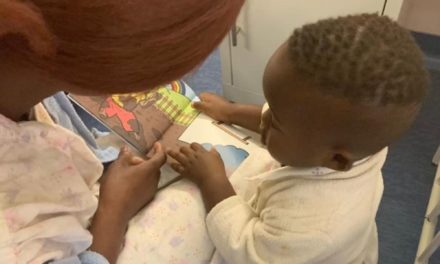