October in South Africa is Transport Month. Of course, it would be easy to complain about the shortcomings of the roads and bridges, the airline budgetary challenges currently under scrutiny, and the overcrowding of taxis, buses and trains. At the same time, we can choose to celebrate the fact that our rainbow nation’s overall transport system has improved over the past few decades. 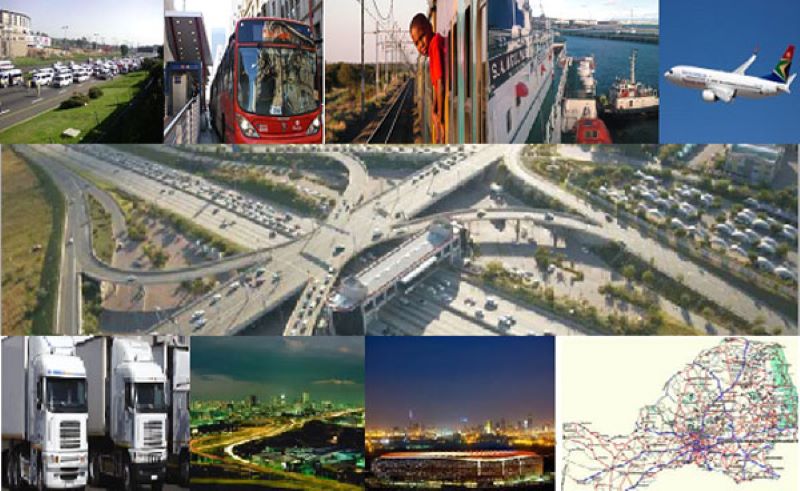 South Africa has been a leader on the continent in innovation and efficiency.

Transportation in South Africa has an impressive history. Our country has been a leader on the continent in innovation and efficiency. South Africa Airways began operations on 1 February 1934, when the South African government took over the assets and liabilities of Union Airways. The airline was renamed South African Airways (SAA) and fell under the control of the South African Railways and Harbour administration.

The first railway line in Southern Africa was laid along the Bluff in Durban, capital of then-Natal, and was not hauled by a steam locomotive but by oxen. … The Natal Railway Company was formed in 1859, and its line from Point into Durban, barely two miles long, was opened on 26 June 1860.

The first car in South Africa predates the Model T Ford. This “horseless carriage”, a Benz Velo, imported by a local businessman, John Percy Hess, arrived in South Africa at the end of 1896. Ironically, it did not run under its own power until 4th January the following year.

On 7th June 2010, the Gautrain opened between Oliver Tambo International Airport and Sandton. The Gautrain is defined as a mass rapid transit railway system and was constructed in an effort to address the heavy traffic problem in and around Johannesburg and Pretoria in Gauteng. On weekdays, there is a train on both lines on average 15 minutes apart. The trains carry about 14 million passengers a year.

Another innovation in the last 10 years are the two bus rapid transport systems in Cape Town and Johannesburg. These buses transport passengers in lanes exclusively for their use alongside regular traffic lanes. They also operate on many new routes, extending the capacity of commuters to reach their destinations more promptly.

Transport is the heartbeat of South Africa’s economic growth and social development.

Since 2005, South Africa has observed October as Transport Month. It is an opportunity to raise awareness on the important role of transport in the economy and to encourage participation by the general public and by businesses. The provision of a safe and more affordable, accessible and reliable transport system is a crucial part of promoting the economic growth of our country. 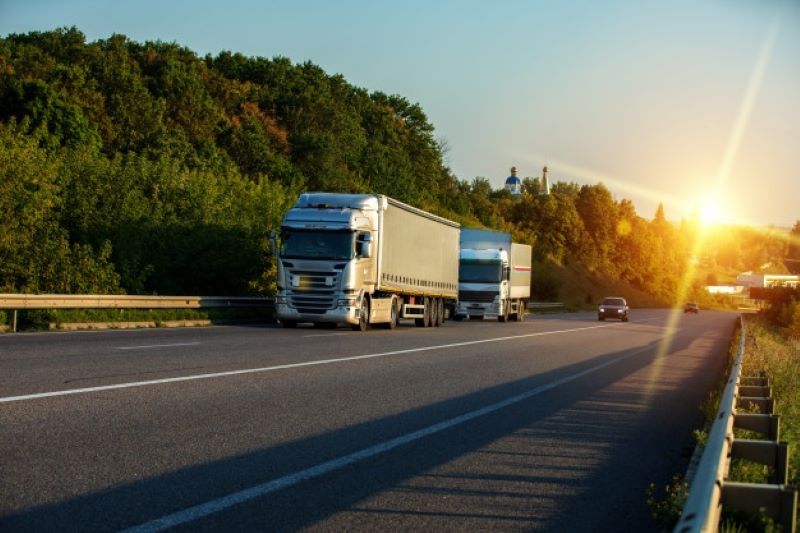 The most commonly used mode of transportation in our developing country is undoubtedly on the highways and byways of our beautiful land. People from all walks of life wake up every morning to go about their daily business and they rely on road transportation to get them there. The buzz of activity at public transportation centres has an energy all of its own – students on their way to class in taxis, parents rushing to catch the morning taxi to their workplaces, shoppers heading off to town centres, families and friends eager to spend time together – they all rely on South Africa’s roads and public transportation to get them to their destinations. 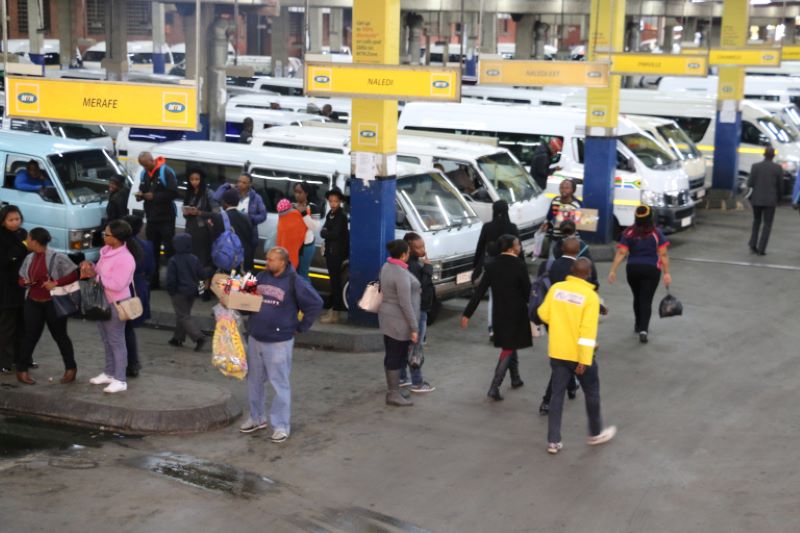 The buzz of activity at public transportation centres has an energy all of its own.

The transport industry plays a role in almost everything that occurs in the country.

The fresh tomatoes in our stews that were produced in another province. How did they get to your local shop? We are all accustomed to seeing the many freight carriers on our roads. The bulk of land freight is hauled on our roads, all over the country and into the continent. Your gadgets and clothes which are made in other countries. I am certain that you did not leave the country this year to purchase them. Transport made all this possible. It is an essential industry and we can safely say that, without it, things would be far more complicated. 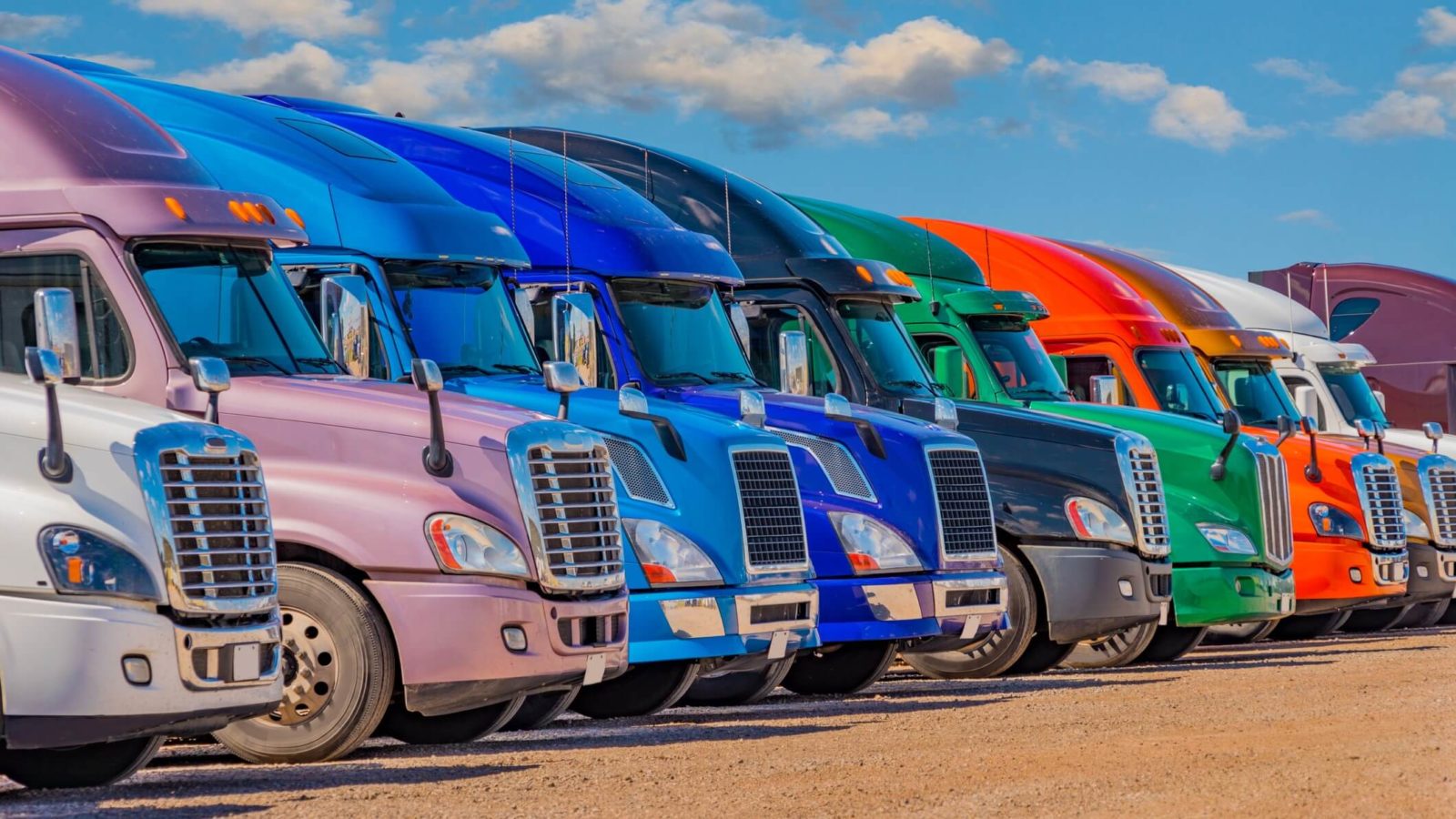 The transport is an essential industry for South Africa.

We need to take care of our transport systems.

So, how can we as citizens of this great country take care of our transportation system? How can we support those who supply this essential service? We can begin by making sure that the taxis, buses, planes and the trains that we use daily to locomote will also be able to help us the following day.

Transport enables communication, trade and other forms of exchange between people, that, in turn, establishes civilizations. Transport plays an important part in economic growth and globalization. Let us take care of our transport system and it will take care of us.

“You can’t understand a city without using its public transportation system.”

The Only Disability is a Negative Attitude