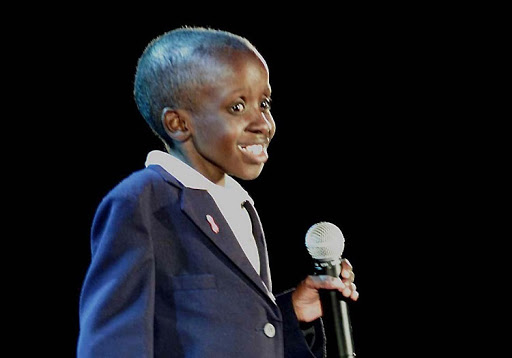 Youth Day is once again upon us and it is only fitting that we celebrate not only the children that are currently making a difference in our country, but also those that have become before them. No list of unforgettable children will be complete without the name of one of our bravest little heroes, Nkosi Johnson.

His name was Nkosi Johnson

These impactful words were spoken by 12-year-old Nkosi Johnson, South Africa’s very first AIDS activist.  His life may not have been a long one, but it was meaningful beyond any measure.

Xolani Nkosi was born on 04 February 1989 in Johannesburg. His mom, Daphne, was HIV positive and so was he. At that stage, Nkosi was not much more than a statistic – one of approximately 70,000 children born with HIV in the country every year. As the disease began to take its toll on Daphne, she and her Nkosi were admitted into an AIDS care center in Johannesburg. It was at the center where Gail Johnson, a public relations officer, first laid eyes on the little boy who would go on to change the world. When Daphne became too ill to look after him, Gail became Nkosi’s foster mother and after her death, she adopted him. 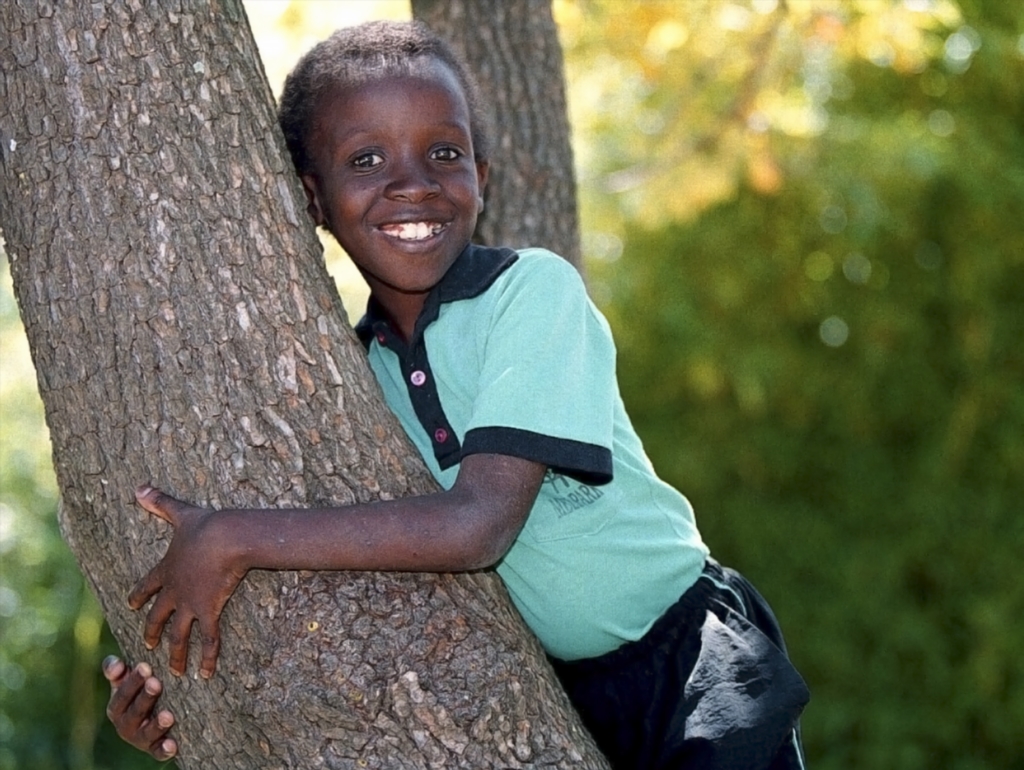 An uproar that changed the constitution

Nkosi was first thrust into the public eye in 1997 when he was refused entry to Melpark Primary, a school near his home. The reason: he was HIV positive.  The fact that an innocent 8-year-old little boy was so viciously discriminated against due to his status caused an uproar, and rightly so. The debacle led to an amendment to South Africa’s constitution and anti-discrimination policies were put in place. Going forward, all schools were prohibited from refusing children entry based on their health. The school Nkosi was initially refused entry to eventually accepted him – the same year that his birth mother passed away.

A young activist with a huge heart

After Nkosi started school, he started to campaign for other children with AIDS alongside his adoptive mom, Gail. Together, they set up Nkosi’s Haven, an NGO that offers residential, holistic care and support for mothers and children who have been affected by HIV/AIDS. It also provided ongoing support for countless orphans, regardless of whether they were HIV-positive or not. The village, which is in Vereeniging, officially opened its doors on 14 April 1999. Unfortunately, it was reported earlier this year that the haven faces closure due to a lack of funding. 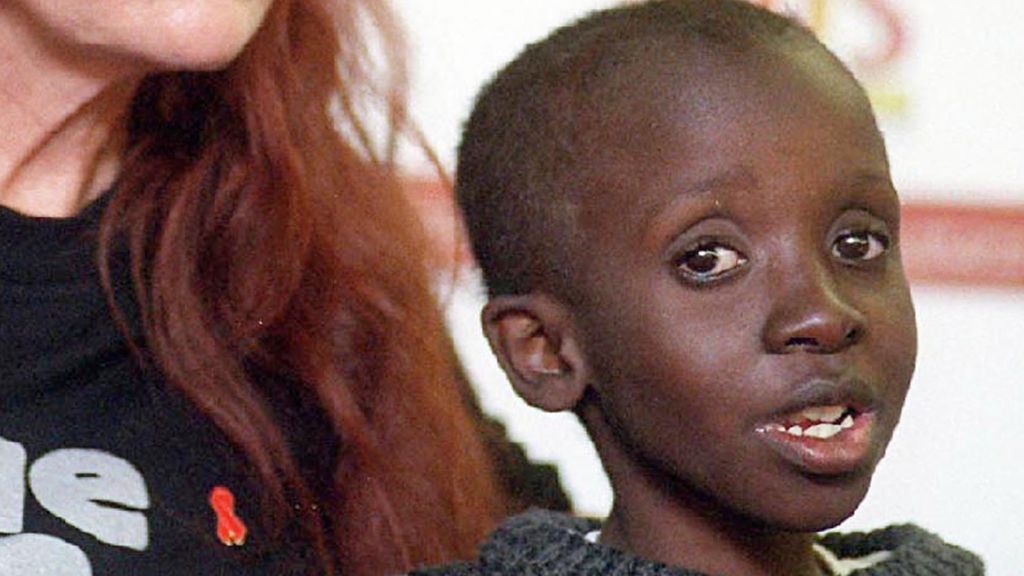 He shared his message with the world

As a result of his campaigning against HIV/AIDS-related prejudices, Nkosi was invited to be a key-note speaker at the 13th International AIDS Conference during which was held in Durban in July 2000. He was only 11 years old at the time. He penned his address, which was televised all over the world, himself.

The tiny boy in the shiny suit and sneakers astounded the world when he bravely said: “Care for us and accept us, we are all human beings. We are normal. We have hands. We have feet. We can walk, we can talk, we have needs just like everyone else. Don’t be afraid of us – we are all the same.” In October of the same year, Nkosi took the same message to an AIDS conference in Atlanta, Georgia.

A turn for the worst

When Nkosi returned from Atlanta he was not well. Nkosi enjoyed a quiet Christmas but collapsed on 29 December. He was diagnosed with brain damage, had several seizures, and was in a semi-coma. Despite being extremely frail, Nkosi fought like a true warrior. At 5.40 am on Friday, 1 June 2001, Nkosi gained his angel wings.  The cheerful boy who defied so many odds had a hero’s burial in Johannesburg. His funeral was attended by thousands of mourners and tangible lull could be felt across the country. The nation has lost a hero.

When speaking to reporters after Nkosi’s passing, former President Nelson Mandela said:  “It’s a great pity that this young man has departed. He was exemplary in showing how one should handle a disaster of this nature. He was very bold about it and he touched many hearts.” 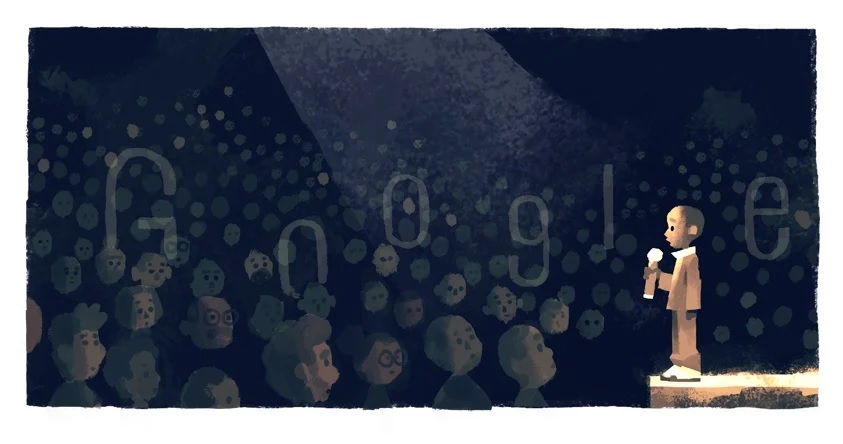 You changed the world, Nkosi

In 2005, 4 years after Nkosi’s death, the International Children’s Peace Prize was created in his honor.  The award – known as the ‘Nkosi statuette’ – is awarded to someone who has done significant work in the promotion of children’s rights. Nkosi was the very first recipient of the award named after him. It was posthumously dedicated to him in 2005. On 4 February 2020, on what would have been his 31st birthday, the world’s largest search engine, Google, paid tribute to Nkosi with a Google Doodle by artist Kevin Laughlin.

It may have been 19 years since his passing, but the memory of the little boy with the fighting spirits will live on forever.  Not only did he pave the way for countless children infected with HIV to get an education, but he has also changed the public’s perception of the illness significantly. Although the stigma attached to certain medical conditions might never be truly abolished, we are one step closer to it thanks to the bravery of a little boy called Nkosi Johnson who has been hailed the Hector Pieterson of HIV/AIDS generation. 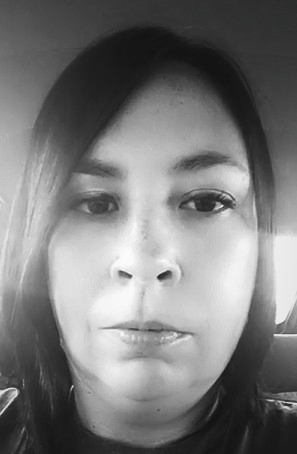 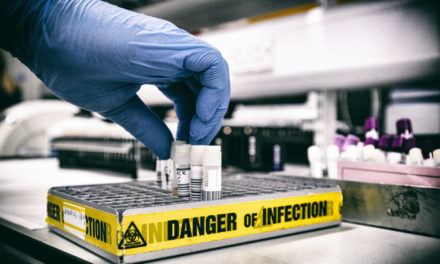 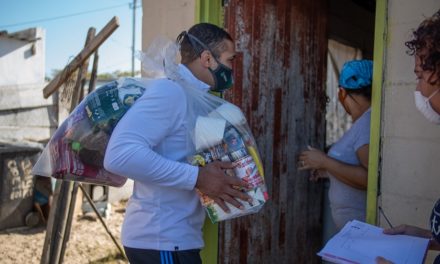 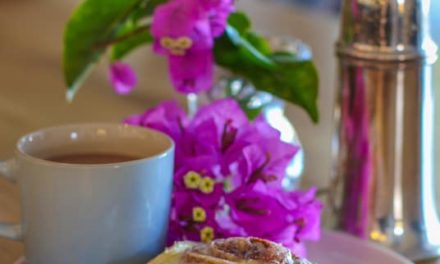 Youth4Change: We Lift as We Rise Cinnabons 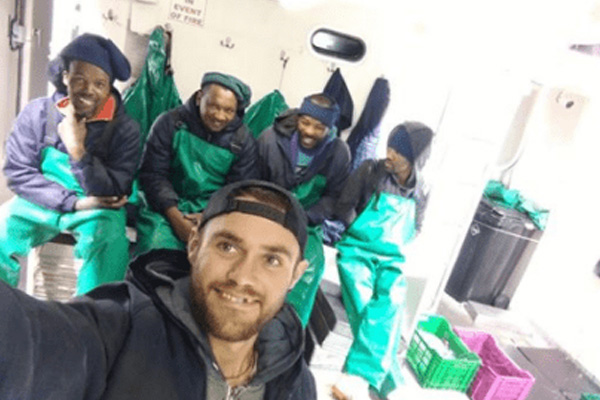 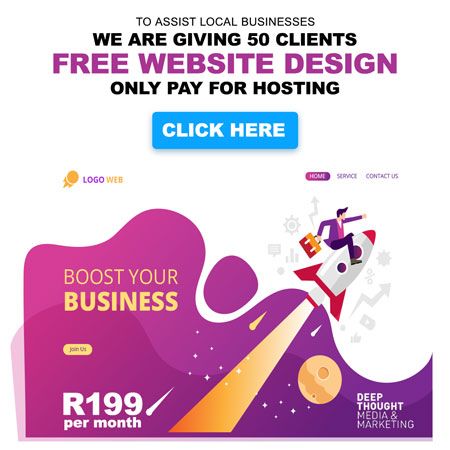 Aldon started The Diepsloot Foundation in 2014 after leaving corporate but the organization was originally started in 2008 by a group of other individuals from our church St Mungo's United Church.We catch up with him to discuss what their organisation does and what he has taken away from this experience.