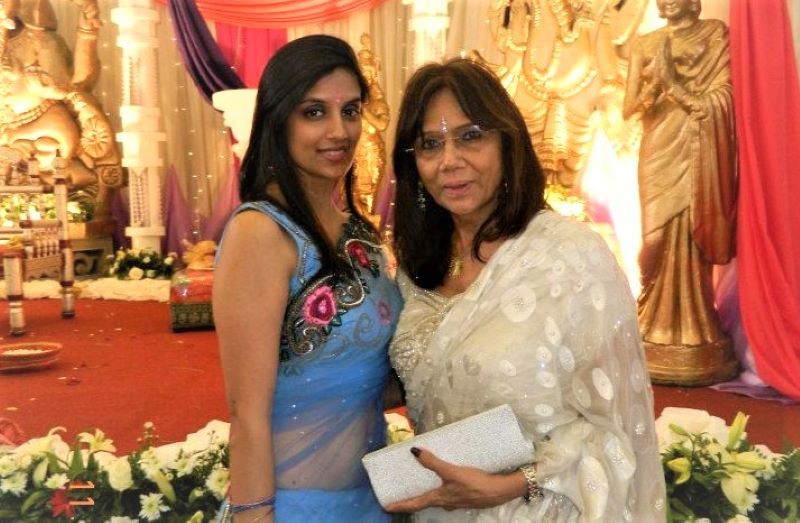 It was Mother’s Day and I called my grandmother to wish her. Mid conversation she says to me, “You know you, you have balls of steel!” Now, I can’t remember what the context was. I do remember laughing so hard at these words coming from my almost 80-year-old grandmother, my Nani. In the years following that conversation, I have reflected more and more on her life. And so, I have come to realise that it is far more befitting to describe her as having “balls of steel”. This is my Nani’s story.

“In those days, the purpose of girl children was to marry and have children of their own.”

Born in 1940, Prabha Dwarika was one of twelve children. Her grandparents hailed from India, so she was part of the second generation born in South Africa. In those days, the purpose of girl children was to marry and have children of their own. Education was not a priority and there was no such thing as having careers let alone having an opinion.

To that end, my Nani was married when she was 16 years old. A norm at the time. Still a child herself, she always says she had to grow up quickly and learn things on her own. She moved to her husband’s home, which he shared with his vast extended family. There was a definitive distinction in how a daughter and daughter-in-law were treated. My Nani, 17-years-old and pregnant, would still have to do the washing, cleaning and cooking. In the meantime, the daughter of the house sat comfortably reading her romance novels. This treatment continued for years, not only from her husband’s family but from her husband himself.

She had little formal education but made up for it in grit and determination.

Eventually, my Nani found herself with an absent husband and six children to take care of. She was young and with little formal education to her name. I use the word ‘formal’ because she did not complete high school or attend University. But she made up for it in grit and tenacity, which would ensure the survival of her family.

“My Nani had an allure of old Hollywood glamour.”

Before I continue, I have to describe what my Nani looked like in her younger days. You can be forgiven for saying that, as her granddaughter, I am biased. But in my humble opinion, my Nani had an allure of old Hollywood glamour. Think Elizabeth Taylor, Grace Kelly, or my favourite comparison, Sophia Loren. She was tall and slim and carried herself with the epitome of elegance and poise. And she does so, to this day. She was admired by many for this intimidating beauty that she possessed but she was equally judged by it. When she would walk into a room, it was impossible not to notice her. And whilst some appreciated that my Nani has dealt with jealous gossip mongers all her life. 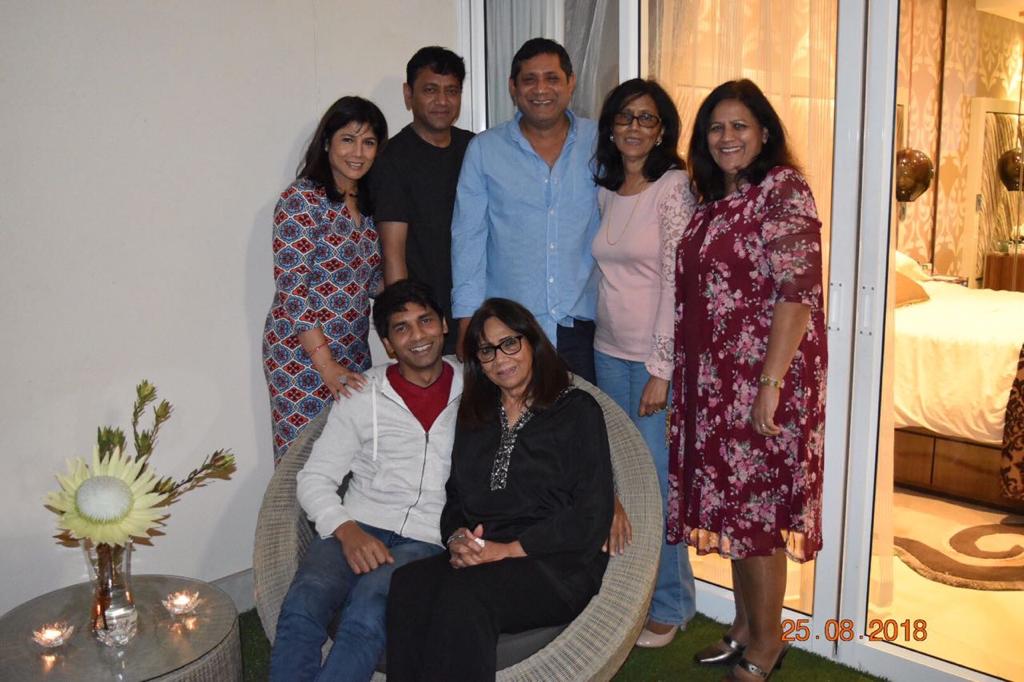 Ineffable Nani with her children

As I mentioned, society back then was harsh, especially when you didn’t comply with the socially accepted standards. Any defiance of that and you would be judged and made an out-cast. People would look down on you and talk in hushed tones around you. All of this happened to my Nani. But she didn’t care. She had six children to take care of and that was her priority. In a time when a working woman was almost unheard of, my Nani became a driver for a family. She also sold Nutristahl pots to make a living.

“And she taught all of them to not give a damn about what people think!”

She was determined to teach her children to survive and to learn skills that would make them stronger individuals. She taught my Mother to drive, she taught her sons how to swim in the ocean. And she taught all of them to not give a damn about what people think! Her children watched her go through many trials and tribulations. But they also watched her survive with her head held high. Each one of them would go on to possess this grit and tenacity. And it’s impossible not to feel her influence in our family.

We are blessed to be guided by one of the strongest women I know. She is my Nani and she is ineffable.

I’m a “bean counter” by profession and a part-time lecturer. I have a huge wanderlust and I’m almost never without a book, whether it’s reading or journaling. I believe love is the greatest thing we have and kindness and compassion makes us all better humans. I’m very proudly South African and blessed with the most amazing family.

Quote: “Happiness can be found, even in the darkest of times, if one only remembers to turn on the light” Albus Dumbledore (Harry Potter and the Prisoner of Azkaban) 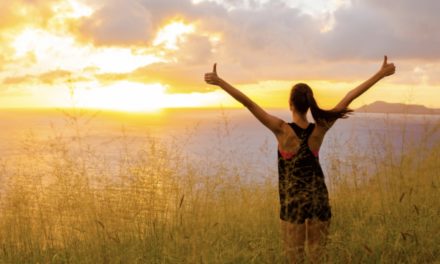 Ladies, Let’s Step Up to the Plate! 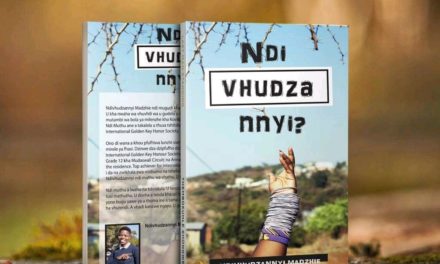 Who Do I Tell? You Tell the World. 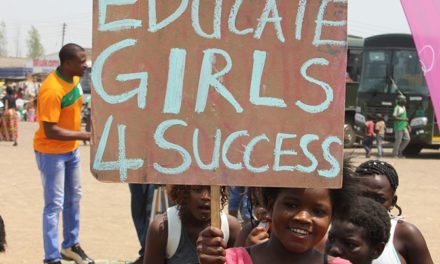 Making an Impact on Girls Through Education and Empowerment 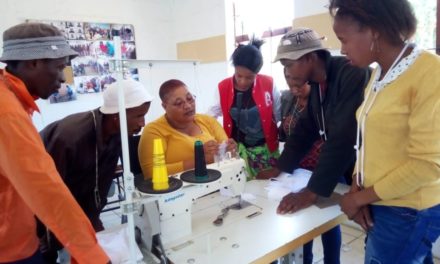 A Journey of Preparation and Inspiration