“In the Shadows of Freedom” 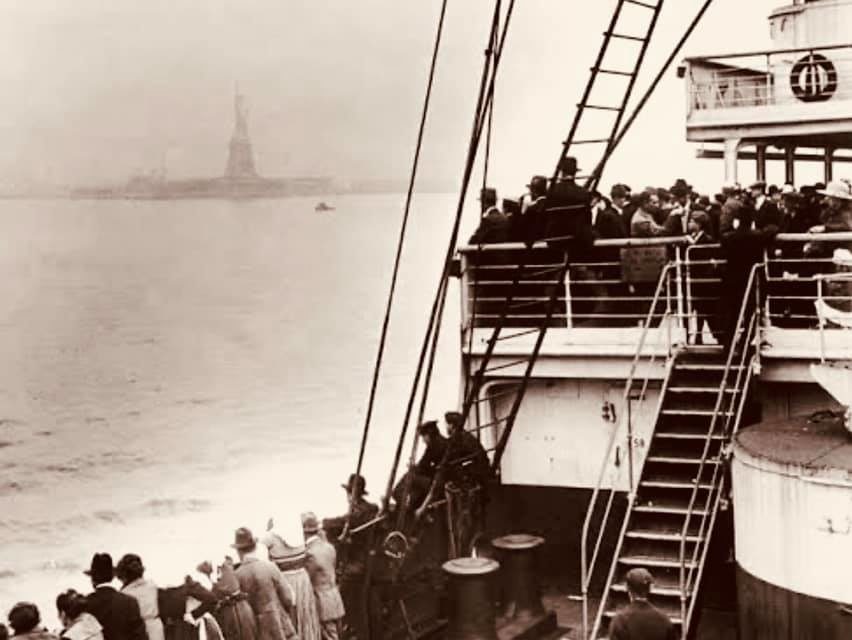 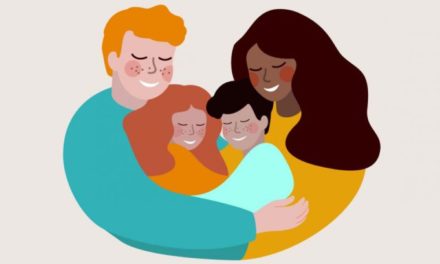