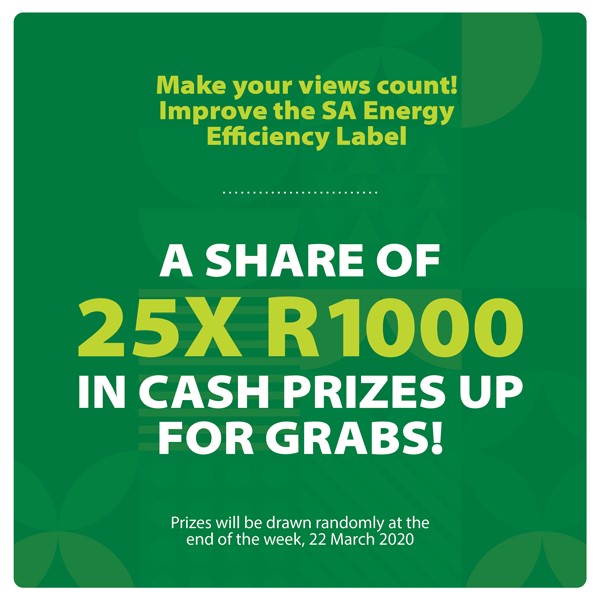 At present, South Africa has 61 confirmed COVID-19 cases.  While this number is bound to increase significantly in the days to follow, it is of vital importance that we do not partake in the mass hysteria that rears its head periodically. Instead, we need to remain vigilant, practice good personal hygiene, and support those infected with the virus in a warm yet responsible manner.

#ImStaying had the honor of talking to one of the 61 confirmed cases who, for the sake of keeping him anonymous, will simply be referred to as ‘Patient 61’.

Here is what he shared with us:

Patient 61, a 29-year-old male from the East Rand, travelled to London on 26 February 2020. He also spent a few days in Amsterdam before returning to South Africa on 9 March 2020. While he experienced no symptoms upon his arrival in South Africa, he did start feeling slightly ill by Wednesday, 11 March.  Due to the fact that he just returned from an overseas trip, he decided that he was not going to tempt fate and went home from work to self-isolate.

Patient 61’s symptoms were not severe and included a sore throat, infrequent coughing, and slight drowsiness – all normal flu symptoms.  By Thursday he developed a slight fever – in the region of 38° Celsius and opted to contact the National Institute for Communicable Diseases (NICD) who advised him to go to hospital. 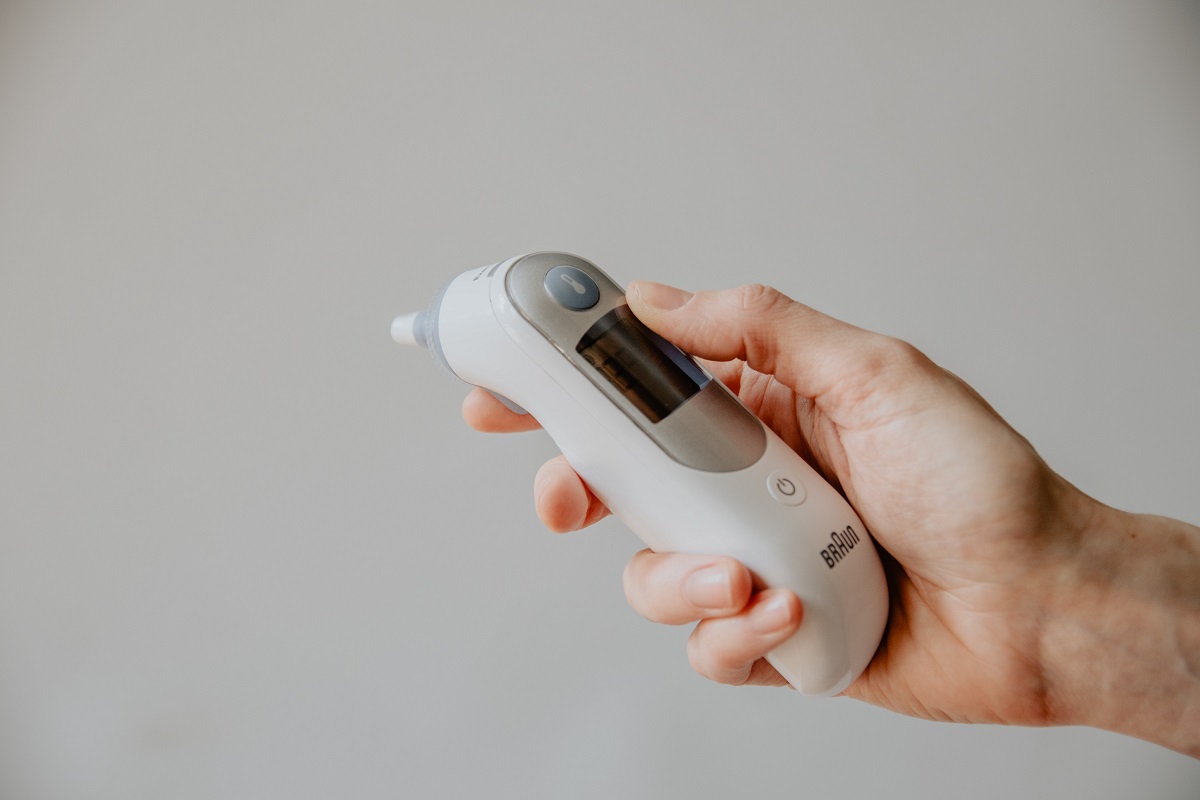 Upon arrival at the hospital Patient 61 completed a screening form which included a section where his symptoms had to be indicated. The form also asks whether you have travelled to any country that has been listed as high-risk. His symptoms, combined with the fact that he travelled to both London and Amsterdam, saw him being whisked away to an isolation ward right away – wearing a mask, of course.

While this may sound like something out of a horror movie, it is not the case at all. The isolation ward is simply an area away from other patients. Both a blood and swab test was performed with the results of the blood test taking about 45 minutes – it was negative. As a blood test alone may not give a definitive result, Patient 61 was sent home and told to self-isolate while awaiting the result of the swab test.

The results of the swab tests indicated that Patient 61 has tested positive for COVID-19. His wife, who was traveling with him, however, tested negative.  The NICD immediately started assisting in the tracing of his primary contacts in a bid to eliminate the spread of the virus. 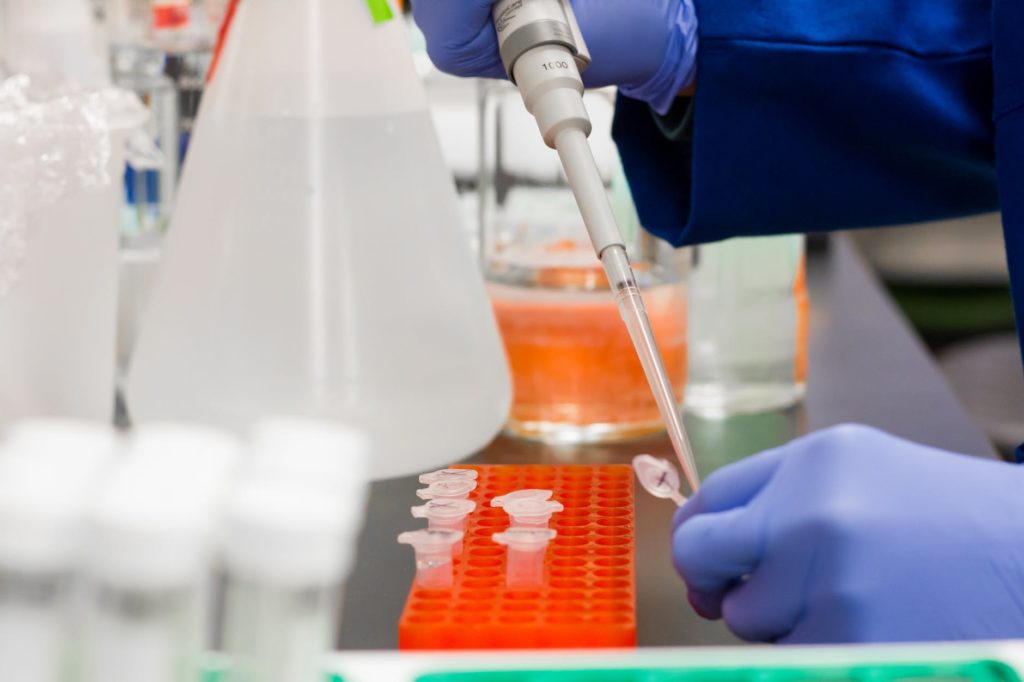 We asked Patient 61 a few questions we thought would be of interest to the #ImStaying community.

Here is what he had to say:

Do you have a family and if so are you worried that you might pass it along to them?

My wife travelled with me but she tested negative. She has, however, been tested again just to ensure it wasn’t a ‘false negative’. I am in self-isolation by myself at home as I do not want to risk infecting my family at this point.

How are you treating the infection?

I am literally just managing my symptoms with Sinutab, Andolex throat spray, Mybulin for pain, and a Pulmicort solution for the nebulizer. I am not using any special medication.

What is the climate like on the ground in the UK?

It is surprisingly calm. Although people are definitely more cautious, there is no mass hysteria.

How do the symptoms compare to regular flu?

In all honesty, I have had regular flu that has left me feeling a lot worse than this has. I do understand that it does not affect everyone in the same manner, but this is my personal experience.

How do you think we measure up as a country in terms of diagnosing and treatment?

Although I did wait for a while before I was seen to, I think the system is pretty effective. I was one of the first cases here, remember, so everyone is still gaining experience. Overall I am happy with the measures that have been taken to both diagnose and treat the virus. I am also impressed by the measures taken to contain the spread of COVID-19 . The travel bans, the closure of schools – these are all international measures and I am glad they are being implemented here as well.

What went through your mind when your diagnosis was confirmed?

I was obviously a bit worried but immediately thought about who I was in contact with.  I was also concerned about my business but feel that I took action fast enough. Overall, I have remained calm and positive. It does not help to panic, it will just make everything worse.

In parting, Patient 61 shared a heart-warming anecdote with us.  A friend of his went to Makro for him to stock up on some much-needed groceries, which he left in packets in front of his garage.  While this on its own is a wonderful gesture, it was not the end of it. His friend walked around the house and made himself comfortable outside of Patient 61’s kitchen window. Here, with one on either side of a pane of glass, the two friends chatted for nearly 4 hours as if they didn’t have a worry in the world.

It is kind gestures like these that will see South Africa push through this hardship. Now, more than ever before, we need to stand together and support one another without bias.

While we may not be able to show affection through hugs and kisses it is important to never underestimate the immense power a few kind words of encouragement may have!

FOR POSITIVE AND UPLIFTING SOUTH AFRICAN STORIES VISIT US AT #IMSTAYING 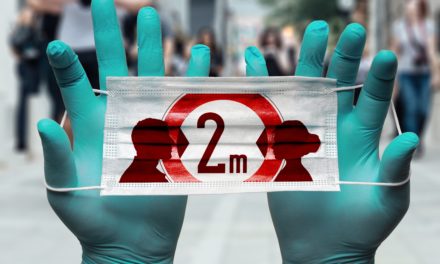 South Africa will go into lock down for 21 days from midnight on Thursday, 26 March until 16 April 2020.