How Do You Mend a Broken Heart? 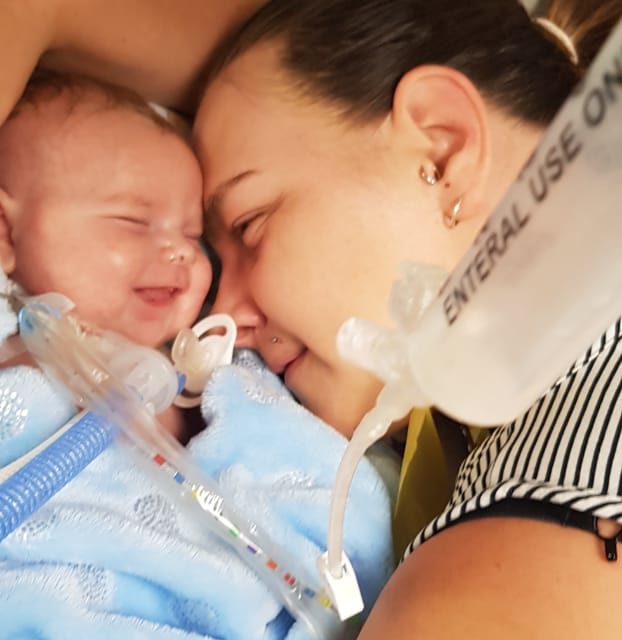 How do you mend a broken heart?

You get a team of the best heart doctors, theatre nurses, and an amazing anaesthesiologist and give them the finest tools.  They then remove the littlest of little hearts and fix the various ailments that affect it.  Having completed the mission, they reconnect the arteries, suture them with the finest stitches seen by man, closing the chest.  And inside the chest the newly fixed heart beats and hums along as it will do for the rest of the patient’s life.

Our boy Ethan Le Grange, was diagnosed with Total Anomalous Pulmonary Venous Drainage (TAPVD).  This incredibly rare form of CHD affects only 1 of every 20 000 born.  Blood coming from and going to the lungs leaves and enters through the right atrium, meaning blood is constantly being circulated between the heart and the lungs.  Post diagnosis, baby Ethan was transferred to Netcare Sunninghill Hospital. Here “he was greeted by an army of doctors who decided to do the heart operation the very next day, the 21st November 2019”.  Irene Le Grange, who had given birth to Ethan by C-Section on the 19th, managed to get herself discharged and made her way to Sunninghill to see the little life that she carried for nine months, whom she had briefly met while in theatre and may not see again.

Unfortunately, the worst happened and he went into renal failure.

The operation was a success, but during the diagnosis it was found that Ethan only had one functioning kidney.  The chance of him going into renal failure was quite high as the kidneys are one of the organs hit the hardest during a heart operation.  Unfortunately, the worst happened and he went into renal failure.

He was put onto two-hourly dialysis for a total of 8 weeks.  During this time, he picked up an antibiotic resistant bug known as CRE.  To compound the issues with his kidney, the only drugs that worked would add massive amounts of strain to the already struggling renal system.  To add fuel to the fire he also picked up pneumonia which compounded issues with his already frail system.  His lungs started to collapse and started developing Pneumothorax.  He had a total of 4 at one time.  This prompted the doctors to put him on the Oscillator, or better known as the washing machine. This vibrated his lungs at high speeds to clear the air out of the lungs and help them heal.

This was their Christmas miracle.

n 24 December, after a few nerve-wracking weeks of intense drug regimens, and some dark moments where his parents thought that they might be arranging a funeral and not a coming home party, he made an about-turn.  This was their Christmas miracle.  From this date he steadily made progress.

Ethan had to go for a few more operations, including getting a Tracheostomy, a Vesicostomy, and lastly a PEG.  But finally, he was ready to come home!

He is currently growing from strength to strength

Ethan’s parents were told that they could take their little bundle of joy home on 4th March 2020, after spending a 105 days in CTICU.

He is currently growing from strength to strength.  He has helped his parents go beyond what they thought they were capable of and helped the bond them together.

#Stayers, please open your hearts and assist Ethan’s family pay the last of his hospital medical bills.  Their desire is to focus on ensuring he gets the best care and life they can afford. 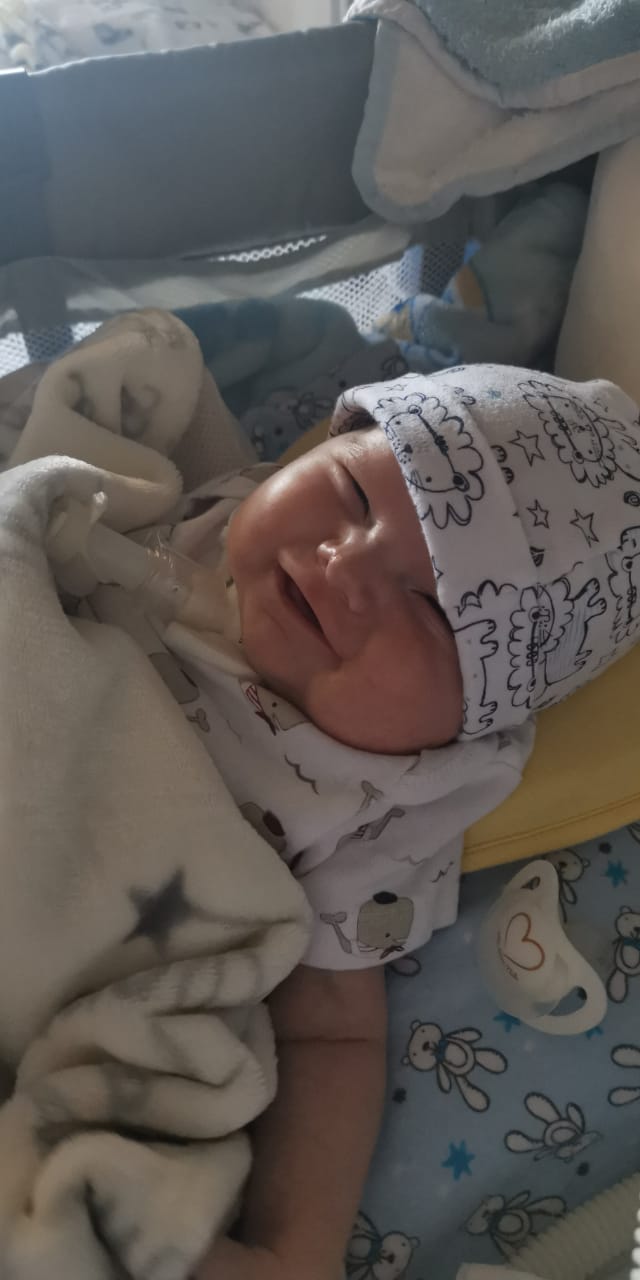 Please submit your story to us HERE 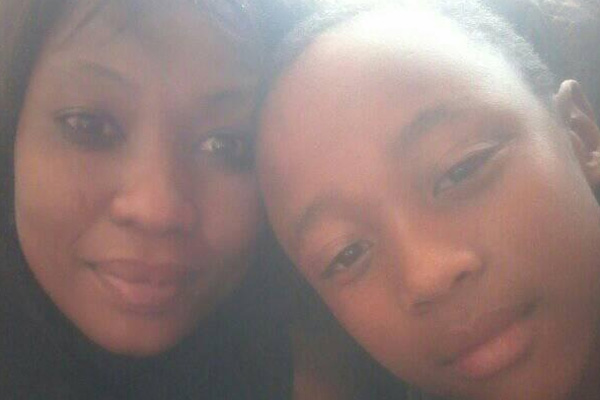 Such a Simple Thing

MacDonald’s Making a Meal of it!

COMMITTED PARENTS TO A DIFFERENTLY-ABLED SON, THEIR MORNING STAR